In the past 30 years the development of new medications for epilepsy has been slow, and as reported by Epilepsy Research UK, only 0.3% of health-related funding is spent on epilepsy research (which works out at £21 per person suffering with the disorder).120,000 children under 18 in the UK suffer with epilepsy and approx 33,000 of them have a severe treatment resistant form of epilepsy which does not respond to primary treatments, leaving them to suffer up to hundreds of seizures per day and at high risk of sudden, unexpected death because of their disorder.

Approx 11 people will die each week due to uncontrolled epilepsy.

Three years have past since the law was changed to allow cannabis to be prescribed by a specialist clinician. Yet access is still severely restricted within the private sector and continued calls that the evidence base is simply not there to support population wide prescribing on the NHS.

The Medical cannabis sector and in particular in the use of treating childhood epilepsy have some significant challenges yet to overcome.

NIHR and NICE highlighted key areas for research with a call for Randomised Controlled Trials (RCTS) in the standardised approach for childhood epilepsy. This is a major stumbling block. RCTs by design had one purpose in testing single active molecule medications. It’s going to be extremely challenging and expensive for licensed producers to conduct these types of trials in a whole plant cannabis product with various active compounds and dependant on duration of trial, small variance between batches. Thus far only isolated compounds have been able to be tested in this way.

Most childhood epilepsy syndromes are rare. RCT trials are extremely expensive, so there is little to no incentive for producers to conduct such a trial in children, given little to no return on investment. This is especially relevant to the UK domestic industry whilst it’s still very much in its infancy and yet to have a GMP product ready to undergo such a trial.

As stated by Drug Science RCTs are not necessarily the best option ;

One reason for this is the relative lack of randomised controlled trials (RCTs) of medical cannabis treatment. While RCTs have long been seen as the gold standard of research, it is important to understand that results from RCTs do not always translate to real-world therapeutic use. This is particularly true with medical cannabis patients, where many suffer from multiple pathologies which would exclude them from an RCT, thus making it difficult to predict their health outcomes from RCT results alone. This is why real-world studies such as Project Twenty21 are so important.

NHSE review into the barriers to accessing CBPMs confirmed NHS England and NHS Improvement and NIHR in conjunction with the specialist network will work together to determine an appropriate alternative study design that will enable evidence generation for those patients who cannot be enrolled into a standard RCT.
This scope of study should include those children and young adults who are currently in receipt of a CBPM.”

All parties involved in the trial design agreed that the study methodology would provide evidence of significant scientific value and that an observational study with a small patient cohort would not produce similarly robust results nor add to the current evidence base, and certainly not provide results suitable for routine clinical or commissioning decisions.This is particularly true for THC-containing products where there is very limited published and peer reviewed evidence of efficacy and safety for this indication.

BPNA and NIHR will be conducting RCT’s, the aim is to test whether THC has any added benefit over just CBD in seizure control. We are told that in early 2022 they hope to see the trials begin with two placebo groups. First group will use CBD and the second will be CBD/THC at a 1:20 ratio. This is much needed research, but doesn’t take into account the known pharmacokinetic interactions between cannabinoids, and the entourage effect. Although science still has much to learn and understand, we do know through real world evidence that whole plant cannabis appears to be more effective than isolated counterparts. Assuming THC in isolation brings increased control, would this evidence be enough to satisfy clinicians concerns to allow prescribing of unlicensed whole plant cannabis?

These RCT’s would not answer the other fear over THC and developing brain, that would require long term observational studies.

On the issue of Randomised Controlled Trials he said that over 70 medicines have been licensed in such circumstances and that cannabis, with its 100-plus compounds is a ‘unique plant and, as such, ministers need to be flexible and creative in looking at new ways of breaking the log-jam. We need a new concerted attempt with some with new thinking…rather than seeing people paying a fortune to illegal drug dealers or leaving people condemned to a life of pain,

Evidence is crucial in allowing population wide access, but given the only evidence in whole plant cannabis is being gathered through privately funded studies (Medcan Support / Drug Science and Sapphire clinics), of which will remain small due to the UK only having one neurologist prescribing – serious questions need to be asked of Government and the Dept of Health in providing research funding but critically how these challenges can be overcome. As an industry how we can push forward access to these medications which time and time again have proven to help and transform lives.

In the meantime, many thousands of children are left suffering with no option but to seek advice and product from illicit sources with no clinical oversight. 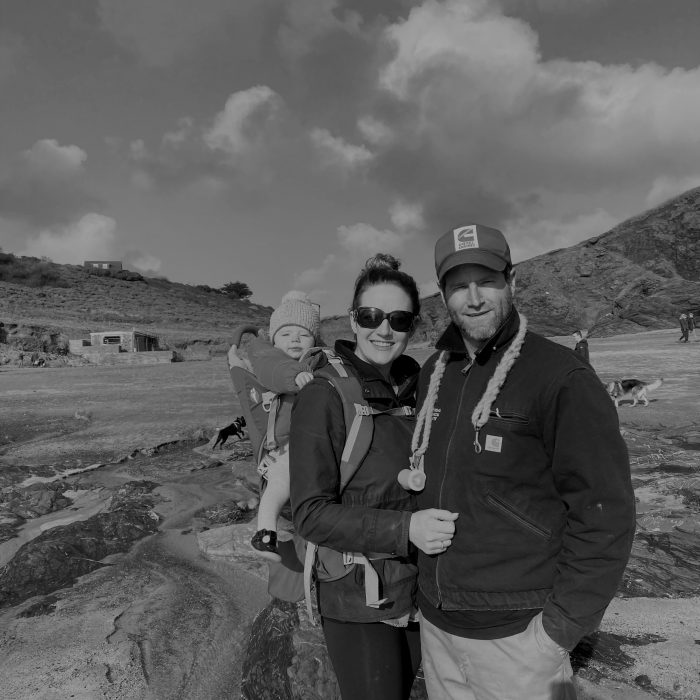 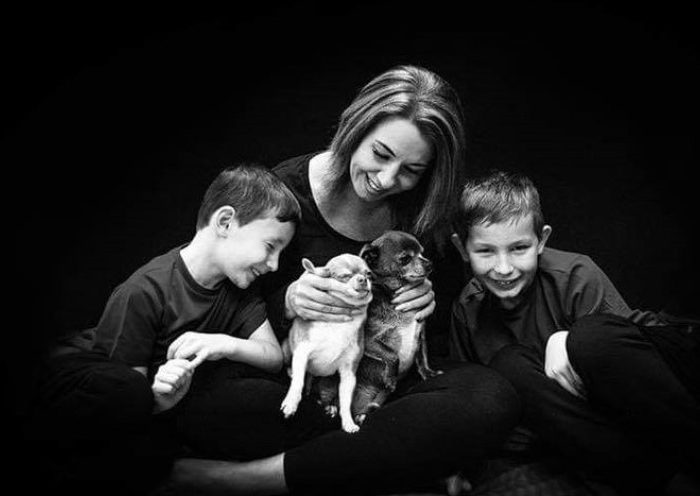 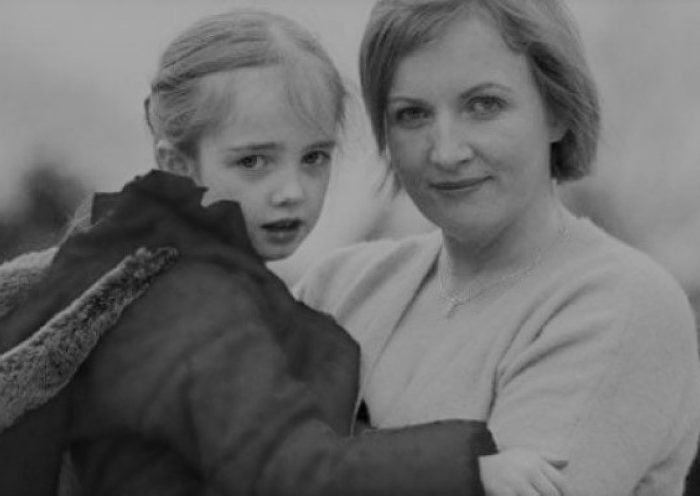