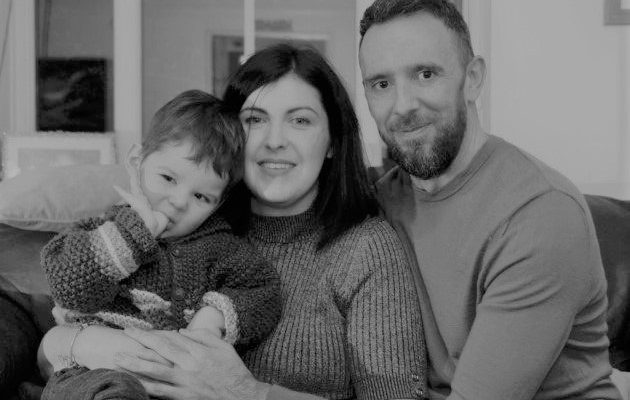 Charlie Hughes turned three in July and was diagnosed with West Syndrome – a rare epileptic condition which causes him to suffer up to 100 spasms per day – when he was just 10 weeks old.

Since May 2019, his parents, Matt and Alison, have been buying cannabis-based medicinal products (CBMPs) through a private UK prescription, which is legally imported from Holland, after doctors confirmed that any treatment that reduces the number of seizures will reduce the damage caused to Charlie’s brain.

A scan in October confirmed that there is significantly reduced epileptic activity in his brain, due to the cannabis-based products, and NHS doctors have accepted that his condition has improved significantly.

But the NHS Trust in charge of his care says that guidelines from the National Institute for Health and Care Excellence (NICE) on medicinal cannabis prevent them from prescribing the drugs.

The family’s MP, Chloe Smith, wrote to Matt Hancock, secretary of state for health and social care, to see if anything could be done, to which Mr Hancock responded by saying that he was “determined that patients should receive cannabis-based products where it is clinically appropriate”.

However, Charlie is still being refused a prescription for his condition.

Nusrat Zar, of Herbert Smith Freehills the firm representing the Hughes family, said: “Charlie’s family are challenging the failure of the NHS to prescribe what, for their child, is a life-transforming and possibly life-saving treatment.

“The failure of NICE to take a clear position on whether CBMPs can be prescribed in such cases has had damning ramifications for Charlie’s family and so many others in the same position.”

Charlie’s mother Alison, from north Norwich, said: “Charlie is only two years old, but he has spent his whole life trying different medications, many unlicensed for children and most with damaging effects on the developing brain.

“Finally, we’ve arrived at a treatment that is helping his condition. We are desperate to have CBMPs approved.

“Every day that we don’t see justice is another day of suffering for Charlie.”

The drugs currently being bought from Holland cost Mr and Mrs Hughes almost £500 per week, and they are concerned that they will run out of money if they are forced to continue paying for the drugs privately.