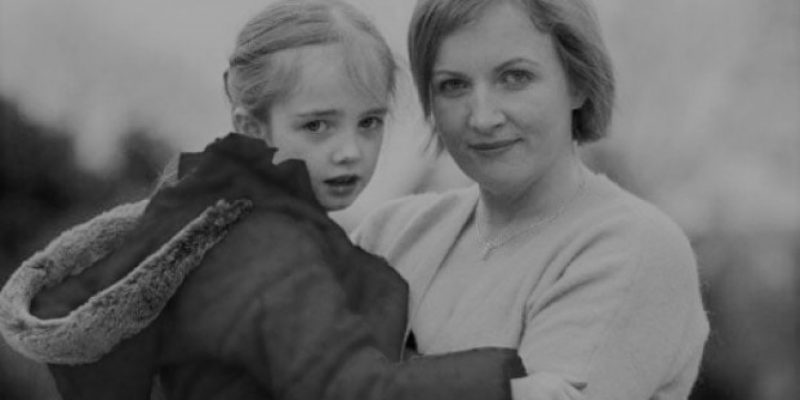 What would you do to save your child? When Vera Twomey’s daughter Ava was diagnosed with Dravet Syndrome, a rare form of epilepsy that causes multiple seizures a day, the family’s life was thrown into chaos. Where they hoped to find treatment and support in the medical system, they found only frustration.

The only medication that would have any effect on Ava’s condition is a form of medicinal cannabis that was unavailable in Ireland. Thus began the family’s fight to alleviate their daughter’s suffering and give her a chance at life. Faced with an intransigent system and political establishment, Vera’s campaign eventually culminated in her decision to walk from Cork to Leinster House in Dublin in protest to ask health minister Simon Harris for help in person.

For Ava tells the story of the campaign for Ava’s medication and the family’s move to the Netherlands in order to legally access the medication that would save her life. It also pays tribute to the people who helped Vera achieve her goal. Above all, this is a moving story about the lengths a parent will go to for their child’s health and happiness.

Vera has spent years campaigning for the introduction of medicinal cannabis to Ireland to help those with illnesses it can help to alleviate.

Her campaign for her daughter’s medication received great media attention and garnered support across the country and beyond. She lives in Cork with her family.