What are cannabis terpenes?

Secreted in the same glands that produce cannabinoids like THC and CBD, terpenes are aromatic oils that color cannabis varieties with distinctive flavors and smells.

Not unlike other strong-smelling plants and flowers, the development of terpenes in cannabis began for adaptive purposes: to repel predators and lure pollinators. There are many factors that influence a plant’s development of terpenes, including climate, weather, age and maturation, fertilizers, soil type, and even the time of day.

Dr Callie Seaman on a recent trip to Denmark spoke of how using differentiating levels of light within the spectrum, the plant can become stressed and produce higher amounts of certain terpenes, this could also be to protect itself from levels of UV.

Some people also use the term terpenoids. However, terpenes and terpenoids are not the same.

Terpenes are the natural form of these compounds when they are in the live plant. As a plant dries and cures — in the production of cannabis, for example — the terpenes oxidize and become terpenoids.

Many terpenes are bioactive, which means they may affect the body. This effect will vary based on the concentration of the terpene itself and how a person uses it.

Because terpenes produce vibrant smells, they form the basis of many essential oils and are an integral part of many alternative therapies, such as aromatherapy. Inhaling the scents from some plants and essential oils may affect a person’s mood and stress levels.

Some people believe that terpenes will affect or enhance the high a person gets from using cannabis. This is known as the entourage effect, and it implies that terpenes enhance or alter the effects of THC and CBD in the body.

Some research backs up these claims. For instance, a review in Frontiers in Neurology found that people with epilepsy who took a CBD-rich extract had improved symptoms and fewer side effects than those who took purified CBD. This suggests that the other components in cannabis, such as terpenes, may affect how the body uses CBD.

There is plenty of medical research on isolated terpenes themselves, and some may even make their way into medical use. A study in Chemico-Biological Interactions notes that many terpenes have demonstrated beneficial effects on the body and could serve as alternative medicine or therapies. 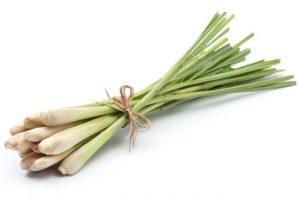 Myrcene
One of the most common terpenes in the cannabis plant. Myrcene has a very relaxing, calming effect and found in high CBD cultivars of cannabis. It's not only found in cannabis, but also Mango, Thyme, Citrus, Lemongrass, Bay leaves. 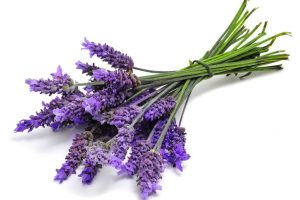 Linalool
If you love the smell of lavender, its thanks to this terpene. Its commonly used as an essential oil and found in many products like shower gels and shampoos.
Medicinal values are : Sedating, Calming, Mood balancing. 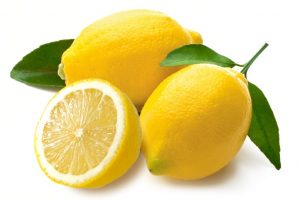 D-Limonene
Found in Citrus rinds, juniper and peppermint, this terpene is known for its uplifting effects and uplift in mood. Other medicinal values include, antidepressant, anti-anxiety, anti-fungal. 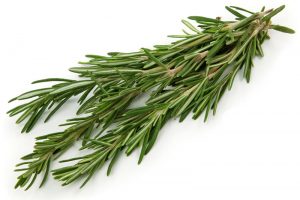 This terpene crosses the blood brain barrier and has a direct impact on the nervous system. Its anti-inflammatory and antimicrobial. Studies have shown the potential of THC and Pinene being used in conjunction to treat conditions like Alzheimer's and dementia. Other medicinal values are memory retention, alertness, anti-tumour.
a-pinene as the name suggests is found in pine needles, conifer trees and sage. 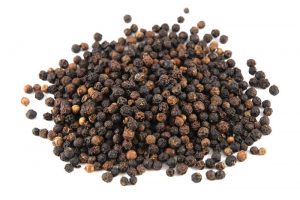